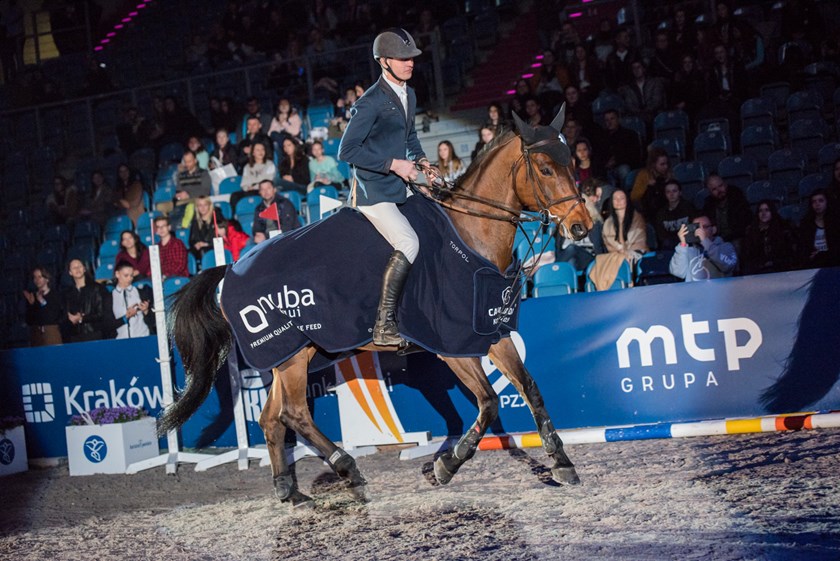 The final events of these two cycles have been played out together since 2013. However, for the first time ever, they will be held at TAURON Arena Krakow. The excellent conditions of the facility, the reputation of CAVALIADA and the high prize pool have attracted many excellent competitors to the start. As in the previous three stages of CAVALIADA Tour 2021/22, the number of applications was much higher than the limit adopted by the organizer.

Over 250 pairs from 12 countries: Austria, Bulgaria, Estonia, Finland, Germany, Greece, Hungary, Lithuania, Luxembourg, the Netherlands, Poland, and Romania will take part in three CSI categories: 3*-W, 1* and CSIAm, from the 17th until the 20th of February. 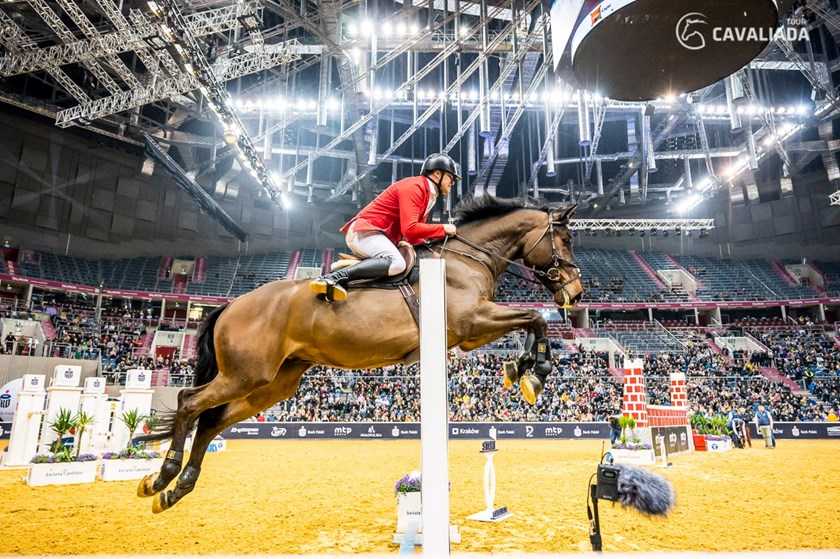 In Krakow, we will see all riders from the Top Ten of the CAVALIADA Tour ranking. The fight between the leader - Greek Angelos Touloupis and Polish jumpers who are not much behind him promises to be very exciting. The six-time winner of the Tour - Jarosław Skrzyczyński, is currently second, followed closely by Tomasz Miśkiewicz and Kamil Grzelczyk. The current Polish champion Wojciech Wojcianiec as well as Mściwoj Kiecoń also have a chance for final success. So far, the CAVALIADA Tour ranking was only once triumphed by a foreign rider - Czech Ales Opatrny in 2014. This time, apart from the leader of the ranking, the Greek, the following may also join the fight: the Hungarian winner of the Warsaw Grand Prix, Zoltan Czekus, Lithuanians Andrius Petrovas and Matas Petraitis, and the Dutchman Jack Ansems. The latter is a three-time medalist of the European Championships in youth categories. Only in 2021, he won as many as 5 classes counting for the FEI ranking. 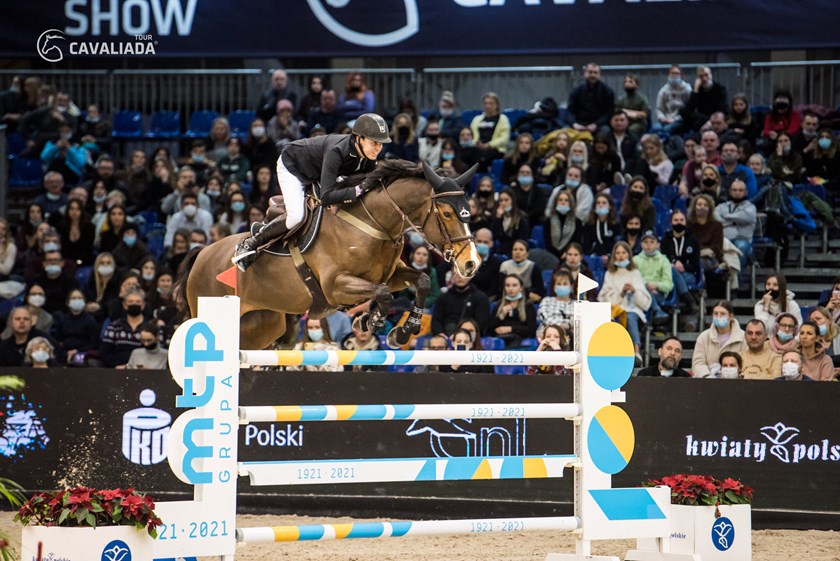 The final rivalry in the Central European League will be no less of a sporting spectacle. Three CAVALIADA competitors will earn the right to compete in the World Cup Final, which will be held in Leipzig in April. This season, the interest in obtaining the qualification is very high, because almost all the leading athletes of the Southern and Northern subleagues - a total of 18 riders – have entered the CEL finals in Krakow. In the standings before the final (which combine the two sub-leagues and take into account the five best results of the season for each rider), Zoltan Czekus is in the lead, Andrius Petrovas is second and Angelos Touloupis is third. The best of home riders - Polish vice-champion Dawid Kubiak - is fourth, and Jarosław Skrzyczyński - seventh. Angel Niagolov from Bulgaria, Adrea Herck from Romania and Estonians: Gunnar Klettenberg and Paul-Richard Argus will definitely want to join the fight "for Leipzig".

Let us remind you that the final result of the Central European League will include three more classes of CAVALIADA Krakow: Thursday's 145 cm speed class (4:45 pm), Friday's Big Tour (150 cm with a jump-off, 3:30 pm) and Sunday's Grand Prix (155 cm, 2:35 pm) for the prize of PKO Bank Polski, under the patronage of the Mayor of Krakow. The last two will also count for CAVALIADA Tour. In both classifications, we will wait for the final outcome until the last run, because the points in the finals are doubled.

Tickets are available at www.tobilet.pl. The Host City of Krakow invites you to the event. The main sponsor of CAVALIADA Tour is PKO Bank Polski.

Leaders of the innovation sector will appear in Poznań