Obviously, Polish athletes are the most numerous group. There will be eight athletes ranked in the PZJ ranking top ten. This list begins with the ranking leader, Polish Champion and at the same time the defender of the Kraków Grand Prix winner - Wojciech Wojcianiec. The audience will also have a chance to admire the six-time winner of CAVALIADA Tour - Jarosław Skrzyczyński. The other athletes include medalists of the last Polish Senior Championships - Michał Kaźmierczak and Krzysztof Ludwiczak, Maksymilian Wechta, who is the highest ranked Pole in the World Cup ranking, and the favourite among CAVALIADA fans - Adam Grzegorzewski. There is a new star, the current CAVALIADA Tour leader Seweryn Murdzia. 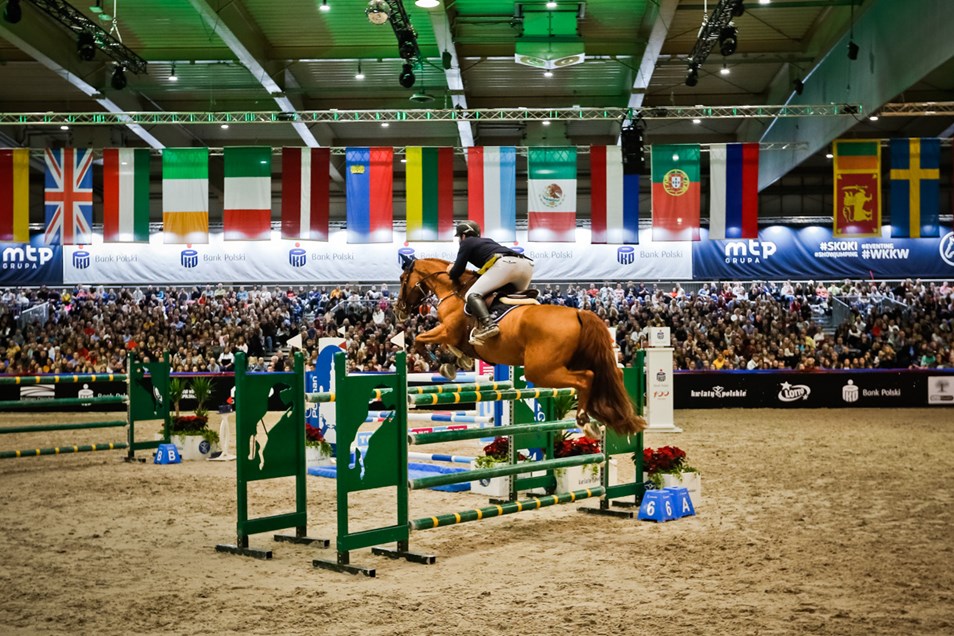 We hope that, similarly to Lublin, the best Polish junior athletes will keep up with their more acclaimed, more successful colleagues including Lublin Grand Prix winner Aleksandra Kierznowska, Polish Champion of this category Aleksander Lewandowski and Juliana Suska. The audience in Kraków will also support the best show jumping athletes from Kraków, among them the current Polish youth champion Monika Grundkowska and the two-time bronze medalist of the Polish Senior Championships Michał Ziębicki.

As far as foreign teams are concerned, Estonia and Hungary registered the most numerous and best teams. These athletes are at the top of the Central European League World Cup rankings and they will certainly want to increase their chances of taking part in the World Cup Final, which will take place in Las Vegas. Let's remember that they will be able to compete for points to the CEL during the Sunday’s Grand Prix. 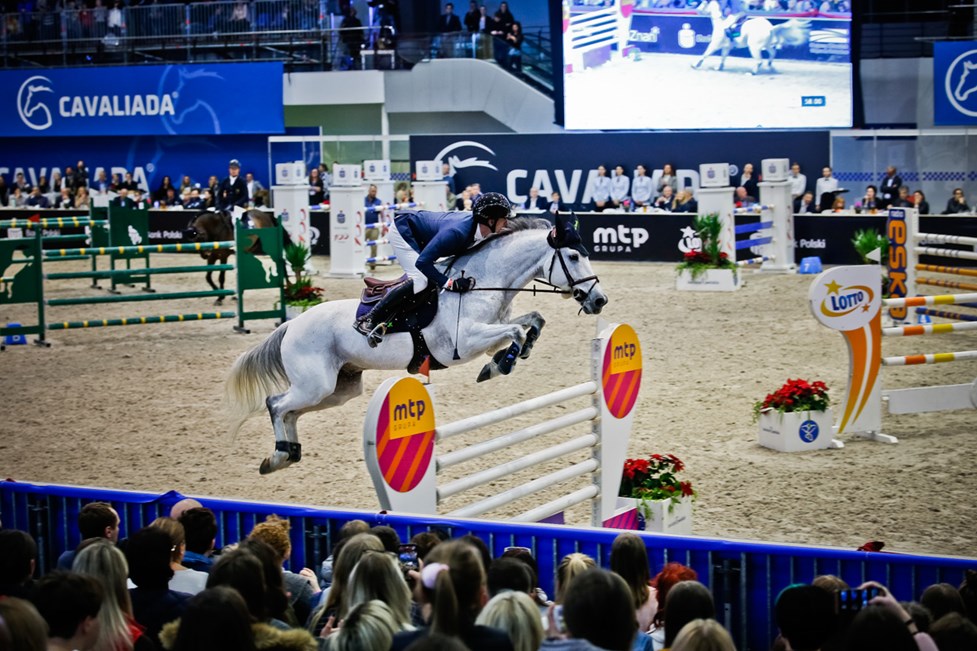 At the moment, the northern sub-league is led by Paul-Richard Argus. Together with him, Estonia will be represented by the following: last year's participant of the World Cup Final in Gothenburg, third in the CAVALIADA Tour Kullo Kender ranking and the most acclaimed athlete of this country - Gunnar Klettenberg.

Among the Hungarians, the southern sub-league is led by Mariann Hugyecz and Gábor Szabo Jr. in the third place. Both are very experienced athletes, who have won Nation's Cup competitions and participated in the World Cup and European Championships finals. Kraków will also host Romanian Andrea Herck, Russian Egor Shchibrik and Lithuanian champion Irmantas Grikienis who top the European Central League World Cup. 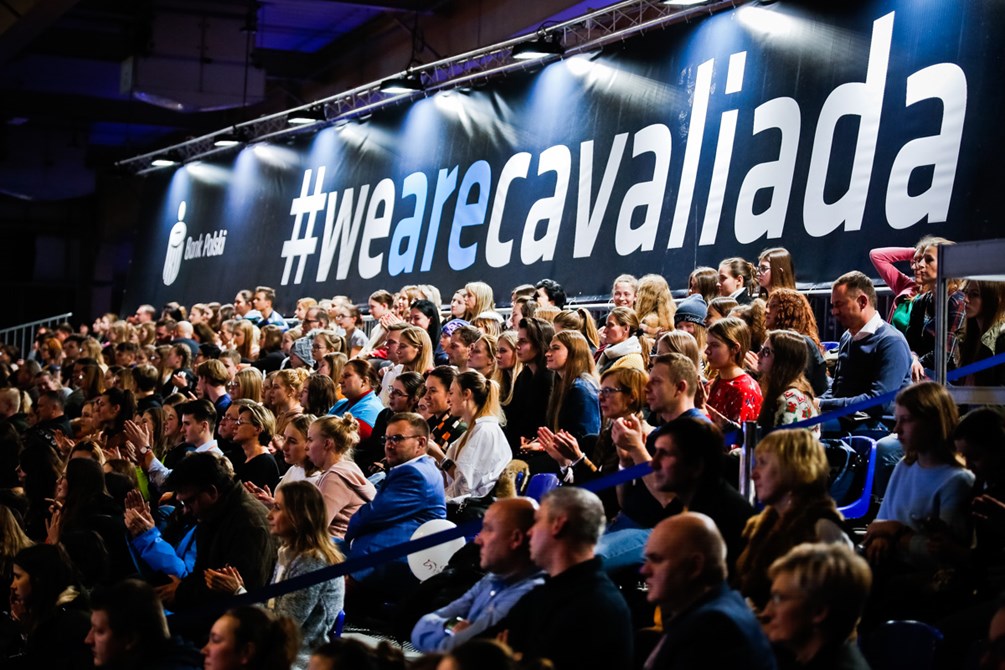 Other well-known foreign stars of CAVALIADA Kraków include the winner of the 2016 Grand Prix of Poznań, the third rider of the Hamburg Derby Marcel Ewen from Luxemburg and the show jumping star and showman Vladimir Beletskiy, who is returning after a short break and who recently joined the Hamburg Giants for the Global Champions League.