- We would like to support the sports development of Polish representatives and enable them to compete at the highest level, so that they can use the experience we have gained in a new, we hope, better season. The CAVALIADA Winter Tour program would also give a chance to fight for valuable points for the ranking of the International Equestrian Federation and the World Cup - says Filip Bittner, vice chairman of the Board of Directors in Grupa MTP, chairman of the CAVALIADA Tour Organizing Committee. - The fair infrastructure and the size of the halls allow us to organize the event with care for all epidemiological and sanitary procedures. 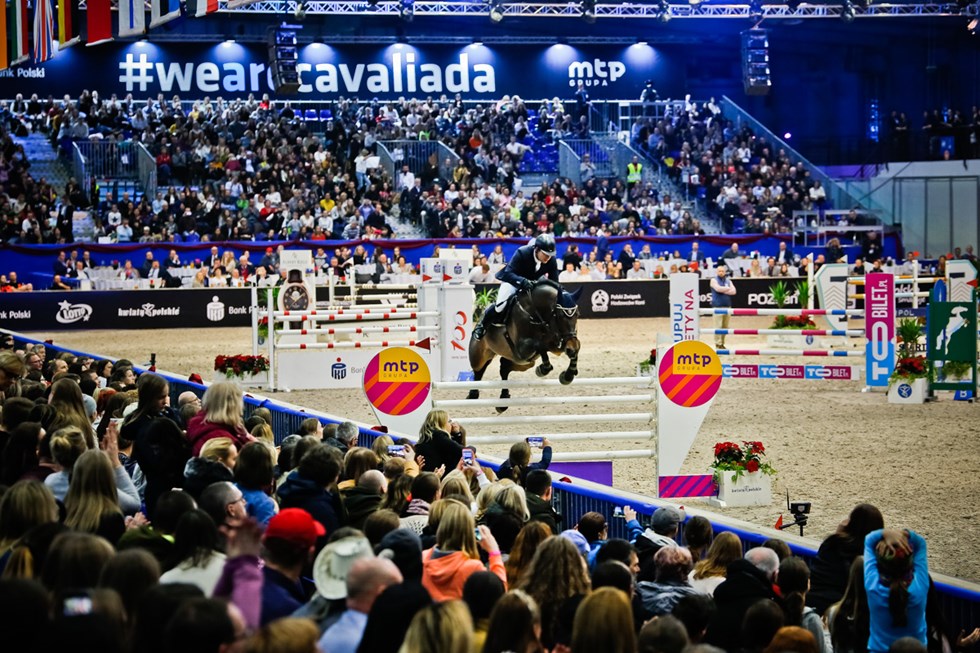 The program includes competitions: 110, 120, 130 and 140 cm (finals 5 cm higher), as well as rounds for young horses. Competition for Young Horses would be a good chance to introduce 6- and 7-year-olds into the new season. There is also a struggle of children on ponies - CAVALIADA Future. Almost 200 competitors fought for the right to start in the qualifying competition. Only 16 of them (8 each in the Mini and Midi categories) will take part in the CAVALIADA Winter Tour.

The competition is going to be the most exciting in terms of sports as part of the big round, which are planned with three competitions included in the FEI ranking (145 cm), including the Grand Prix in the second week, included in the Central European League ranking of the World Cup (140-160 cm). This would allow players from Central and Eastern Europe to retain a chance to score valuable qualifying points for the World Cup final. In the current Northern LEC ranking, Andrius Petrovas from Lithuania is in the lead, followed by Jarosław Skrzyczyński. Certainly, these two players will want to score a full set of points in Poznań. 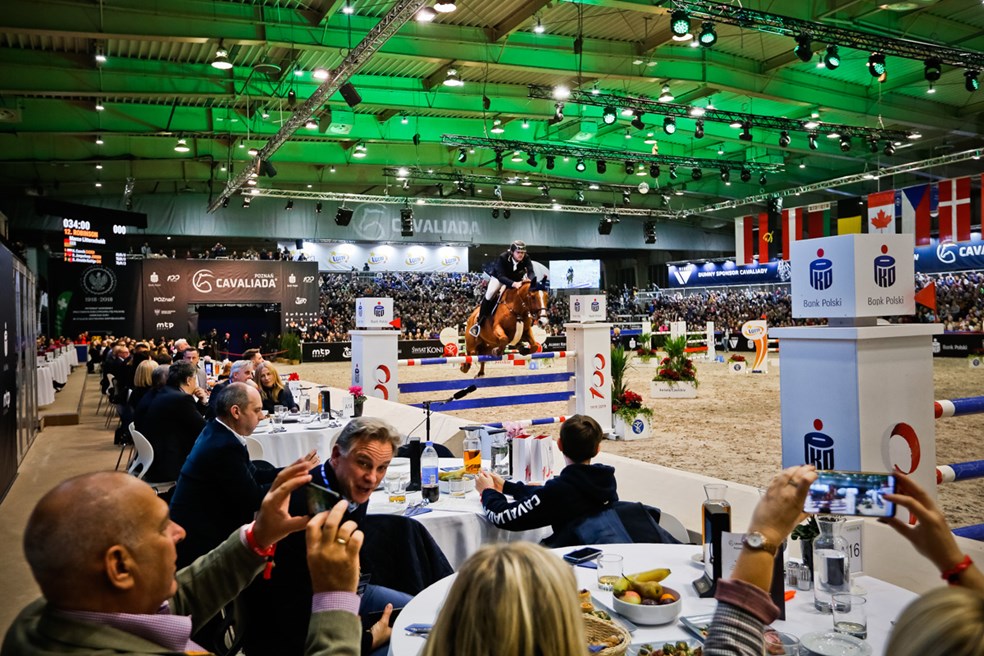 - Taking care of the comfort of horses and competitors, we prepare a number of amenities. Due to the change of location, the main arena will be larger than before. Competitors will overcome obstacles on the main arena measuring 70 x 35 meters. There will be two warm up arena at your disposal, and most of the stables will be located in the hall. Those who come to the entire Tour will be able to stay with us between competitions without any problems - emphasizes Radosław Kulupa, director of CAVALIADA Tour.