On the occasion of the 100th anniversary of the establishment of industrial property protection and the Patent Office of the Republic of Poland and the profession of patent attorney, Międzynarodowe Targi Poznańskie received the honorary badge "Merit for inventiveness, awarded by Prime Minister Mateusz Morawiecki. The prize is the recognition of merits in the field of protection of industrial property and development of innovation in Poland. 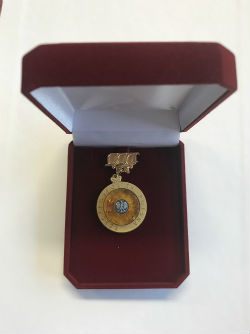 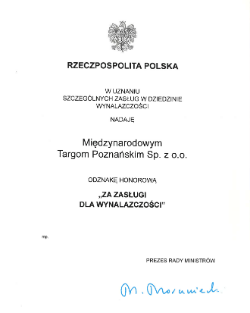 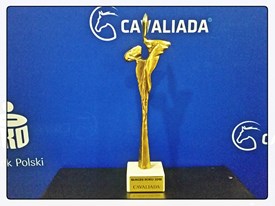 An award during the Tour Salon fair (9.02 - 11.02) was handed over by Folke Mühlhölzer, CEO of Hessen Agentur, who also conveyed greetings from Lucia Puttrich, Minister of Hessian Minister for European Affairs. - The partnership between Hessen and Wielkopolska is a true success story. We want to deepen the good and close relations with our Polish partner region − said Folke Mühlhölzer. 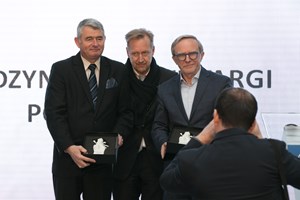 Already for the 60th time the readers of the “Głos Wielkopolski” daily chose the best athletes and the best sporting events in Wielkopolska region. The event of 2017 was the International Equestrian Competition Cavaliada held on MTP fairgrounds. The award was collected by Tomasz Kobierski, Vice-President of Poznan International Fair, and Dominik Nowacki, CEO of Cavaliada during the Athlete Ball held on February 2. 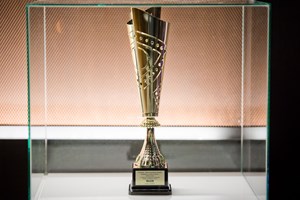 Cavaliada - the Sports Event of the Year in Poznań

Traditionally, in early January the Poznań Sports Gala was held, at which the major sporting events of the past year were summarized. The Jury recognized Cavaliada, organized at the fairgrounds of Międzynarodowe Targi Poznańskie, as the most important event in Poznań.

The ceremony took place on 3 January in the Great Hall of the Castle Cultural Centre. Persons of merit for Poznań sport, athletes and coaches who represented the capital of the Wielkopolska Region during the most important events in 2017, received their awards during the gala event.Last year was exceptionally rich in sporting events. According to the Jury, the most important one was the International Indoor Show Jumping Competition, i.e. the popular Cavaliada, which takes place at the MTP fairgrounds.

The award, from the hands of the Mayor of the City of Poznań Jack Jaśkowiak, was received by the President of Międzynarodowe Targi Poznańskie Przemysław Trawa and Dominik Nowacki, Cavaliada Tour Director.

The Poznań Sports Gala is organized by the Department of Sports of the City of Poznań. 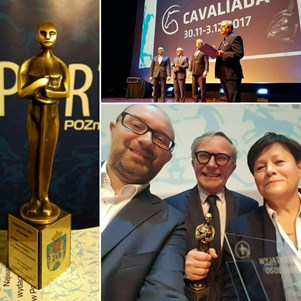