TOP BRAND 2019 among the organizers of fairs and exhibitions

For the second time, the MTP Group took first place in the ranking of "Press" Magazine and the "PRESS-SERVICE Monitoring Mediów" media monitoring agency, which distinguish the brands most strongly present in the media. Brand strength is invariably the decisive value in the ranking - the resultant of several variables proving both the number of contacts with the brand and the qualitative assessment of the message about it. The 12th edition of the Top Brand survey covered as many as 500 brands from 50 industries. 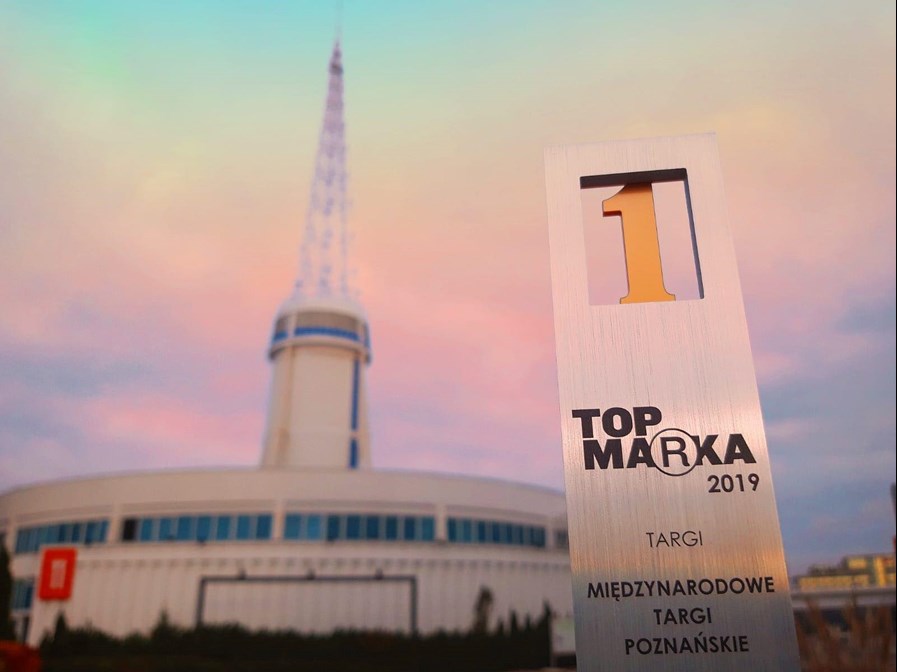 Award for the best congress

The Polish Congress Ambassadors Gala was held in Katowice, during which Grupa MTP was awarded in two significant categories - for the organization of the largest congress in 2018 - the COP24 Climate Change Conference and the title of patron of the gala. 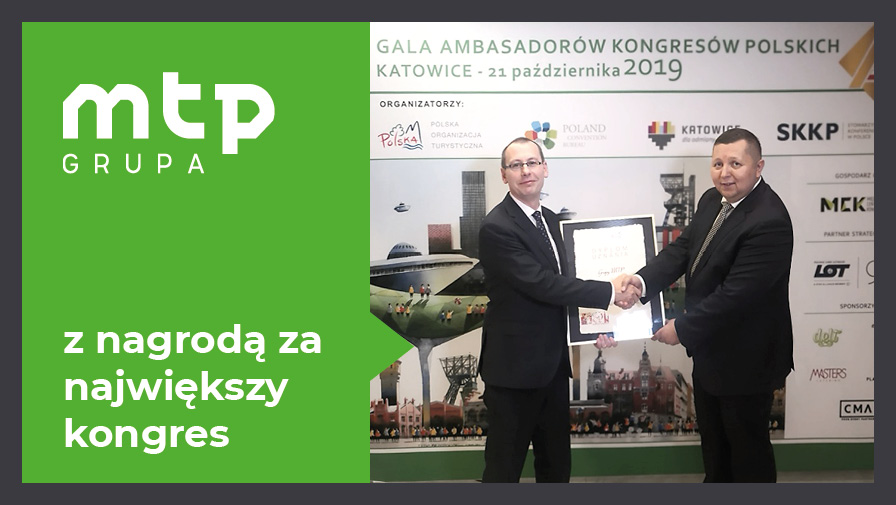 The Polish Congress Ambassadors Program promotes Poland as a venue for international congresses and conferences. It is implemented jointly by the Polish Tourist Organization and a non-governmental organization - the Association of Conferences and Congresses in Poland. It is also supported regionally as part of the activities of local Ambassador Clubs. 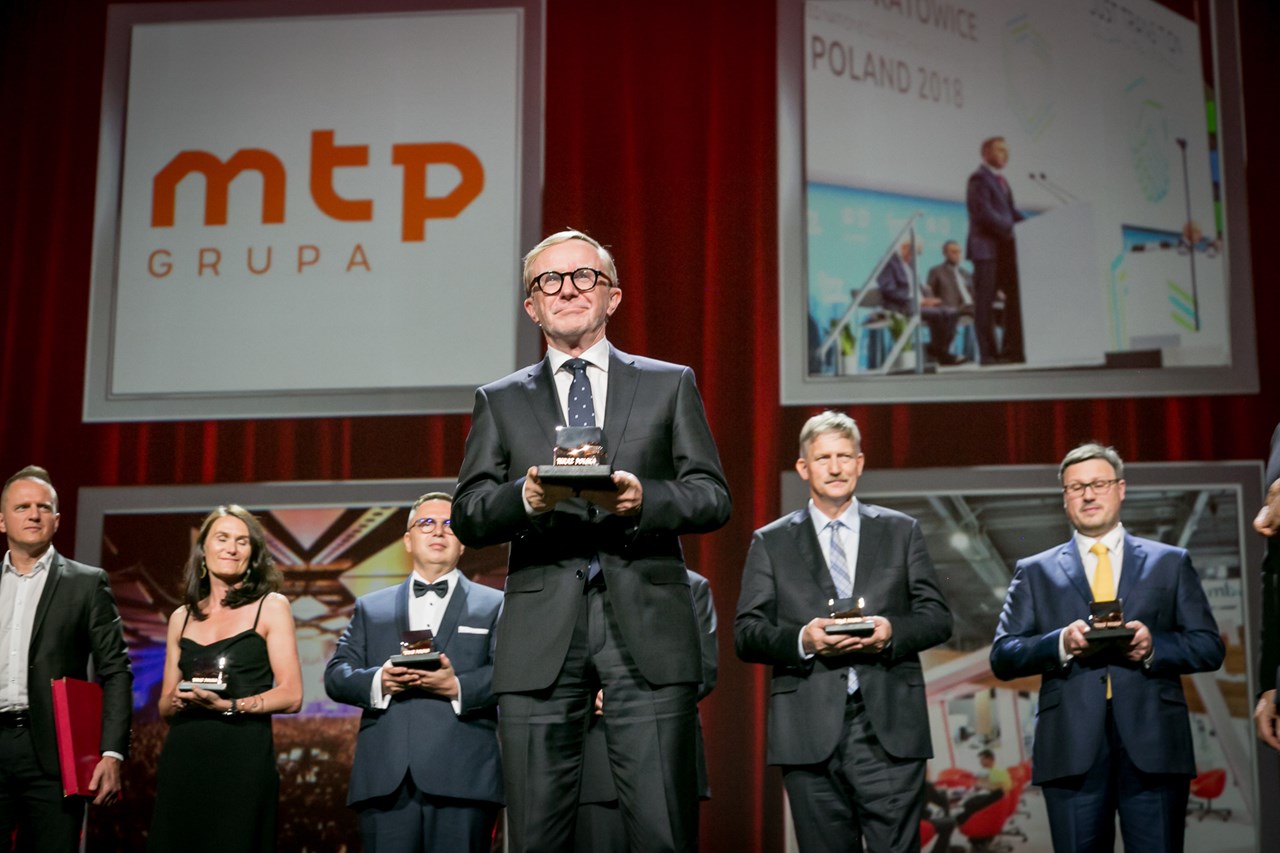 Grupa MTP was awarded in the XXIX edition of the "Teraz Polska" competition for trade fair and event services, joining the elite group of institutions that significantly stand out on the market and can be a model for others. Przemysław Trawa, President of the Management Board, received the award during a gala at the Grand Theater in Warsaw. 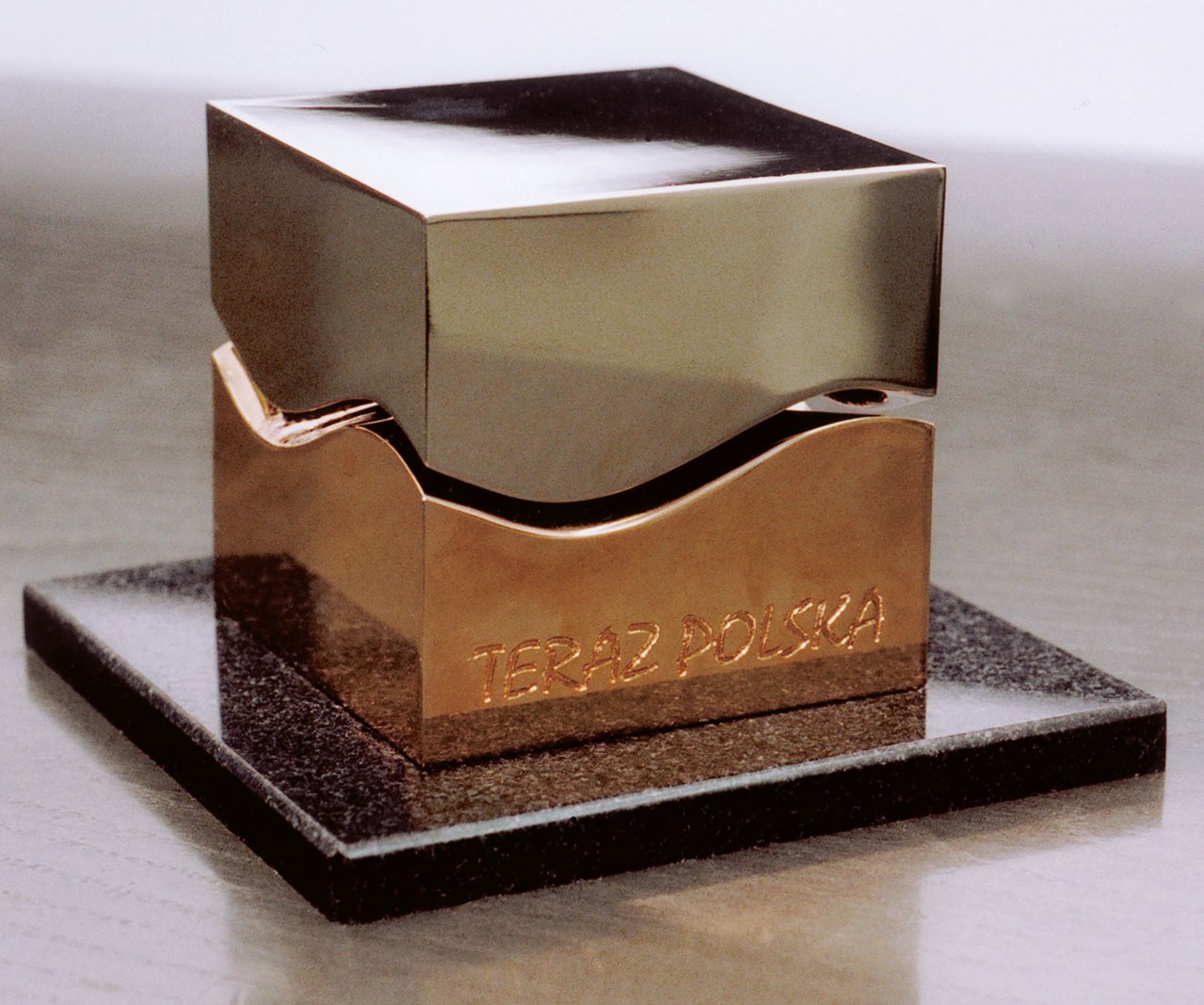 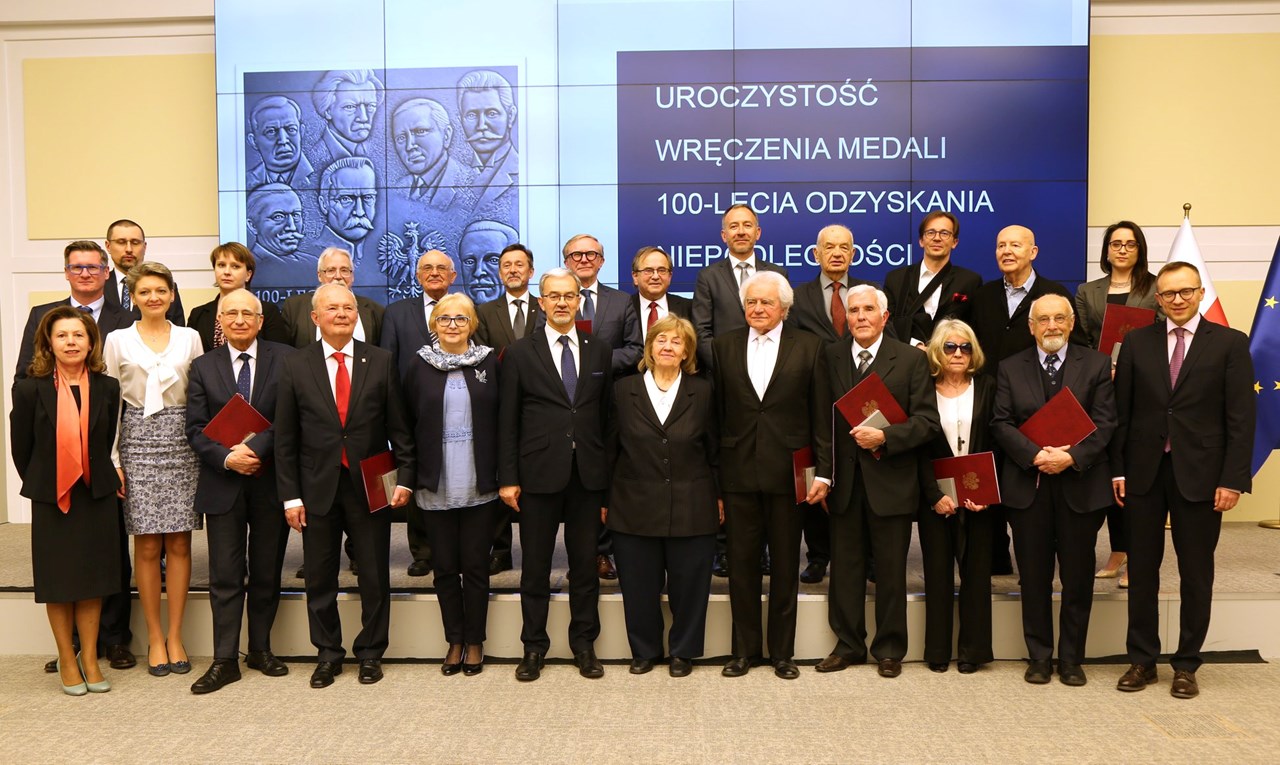 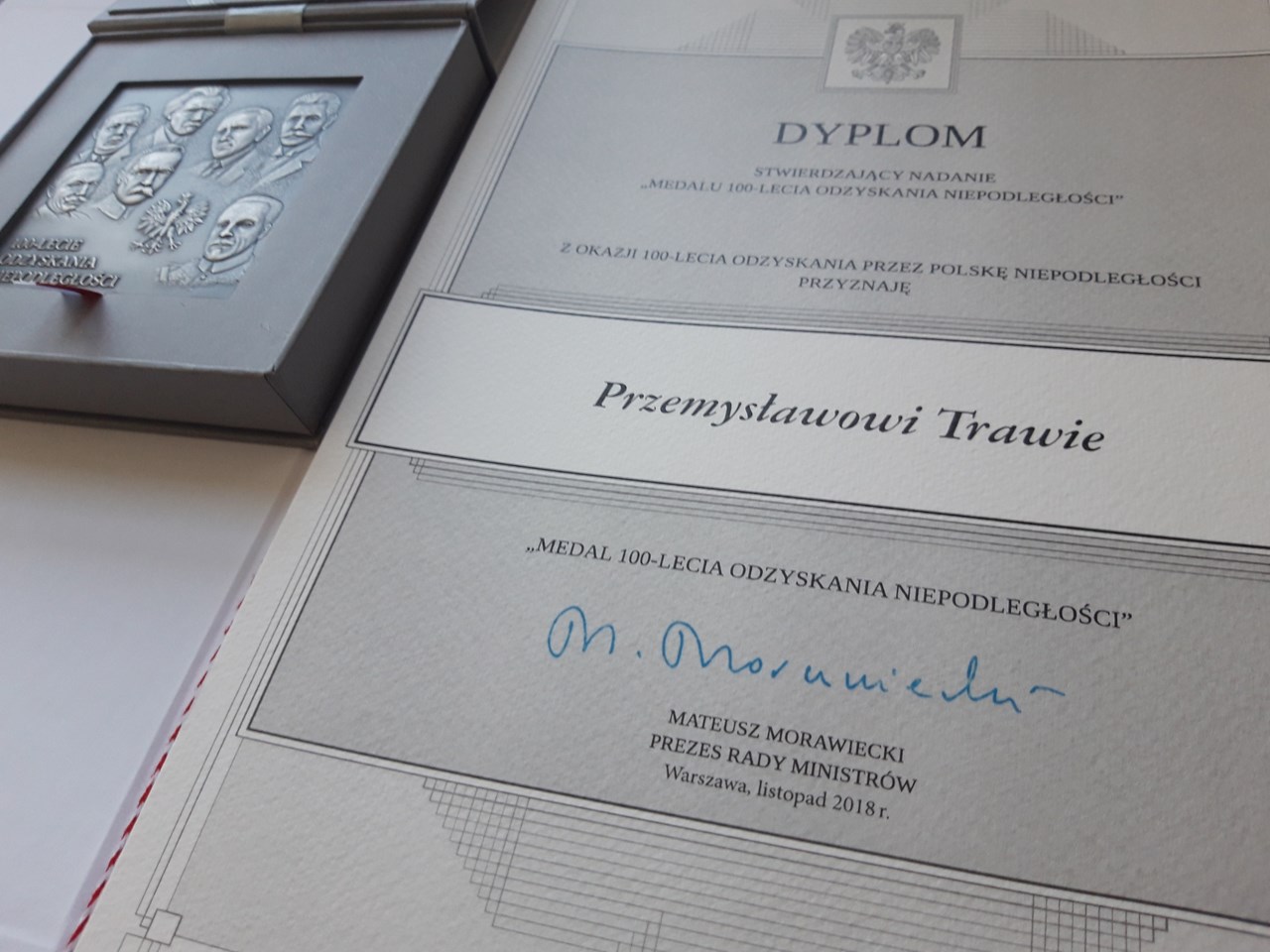 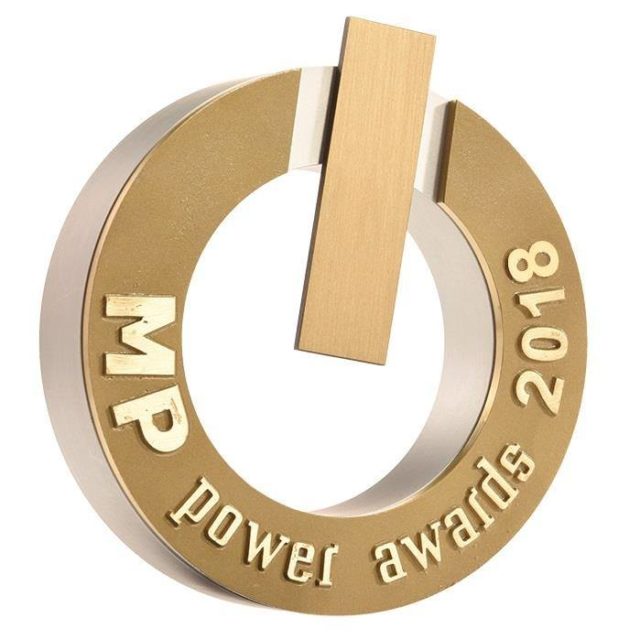 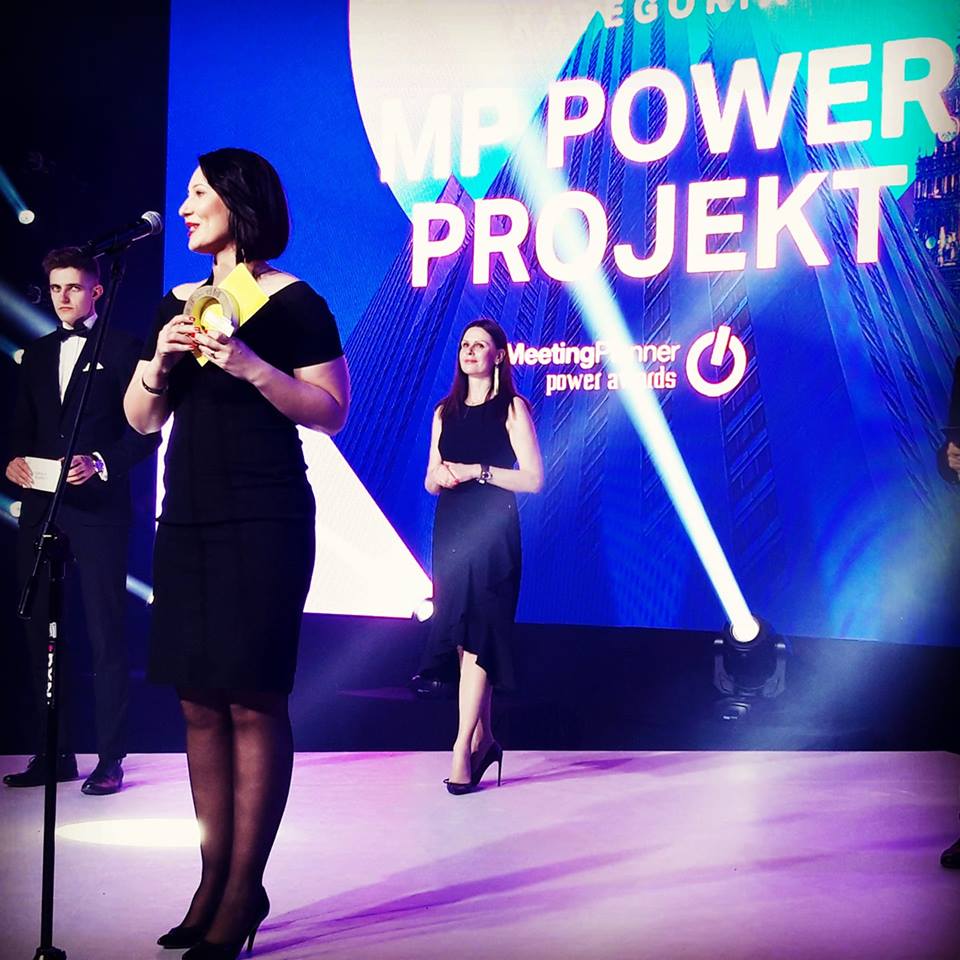