Poznań Game Arena, the largest gaming fair in Poland organized by the MTP Group, received the MP Power Awards in the "Fairs" category. 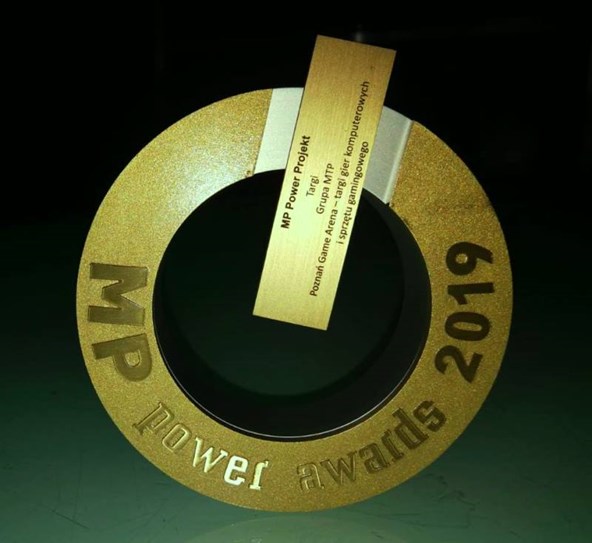 Przemysław Trawa, President of the Management Board of Grupa MTP, received a prestigious award - Transform Awards Europe, for the best practices in the development of corporate, product and global brands in Europe - at a gala in London.

The Transform Awards Europe is an award given by Transform Magazine, the UK's industry magazine, for the best practices in the development of corporate, product and global brands in Europe. Grupa MTP took the third place in the category "Best Brand Architecture Solution".

The concept of rebranding the brand, which was implemented in 2019, was developed by the global creative agency - Dragon Rouge. 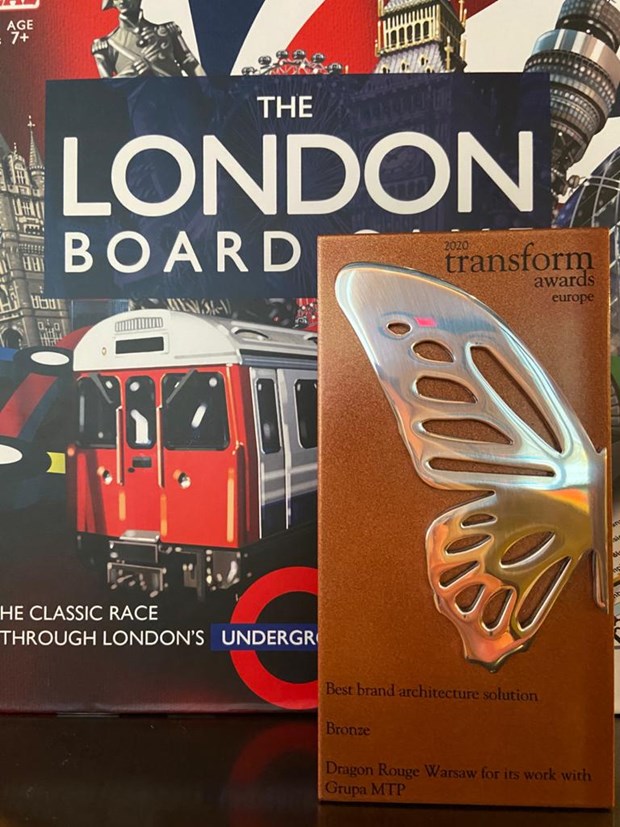 The Rebrand 100 is the oldest international biennial award in the United States. Brands from all over the world take part in the competition and the jury consists of the most experienced experts.

The MTP Group was among the companies awarded in the Destinction category.

100 most influential people in Polish tourism 2019 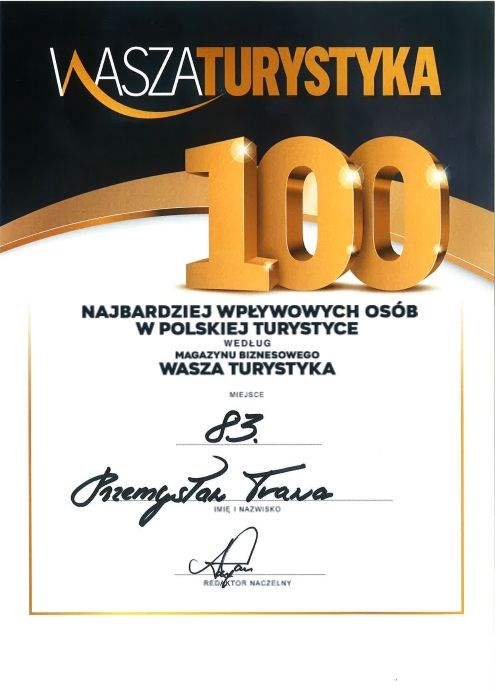