The Meble Polska 2020 Furniture Fair resounds the echo of the record-breaking year 2019 in which Poland took the lead among furniture exporters in Europe. And this happened despite the obvious challenges discussed by the panellists on the first day of the fair. The discussion was opened by Krzysztof Mazur, Under-Secretary of State in the Ministry of Development, pointing to the three most important challenges: employment, climate and ecology, and brand − also in the context of creating a national umbrella brand of Polish furniture. 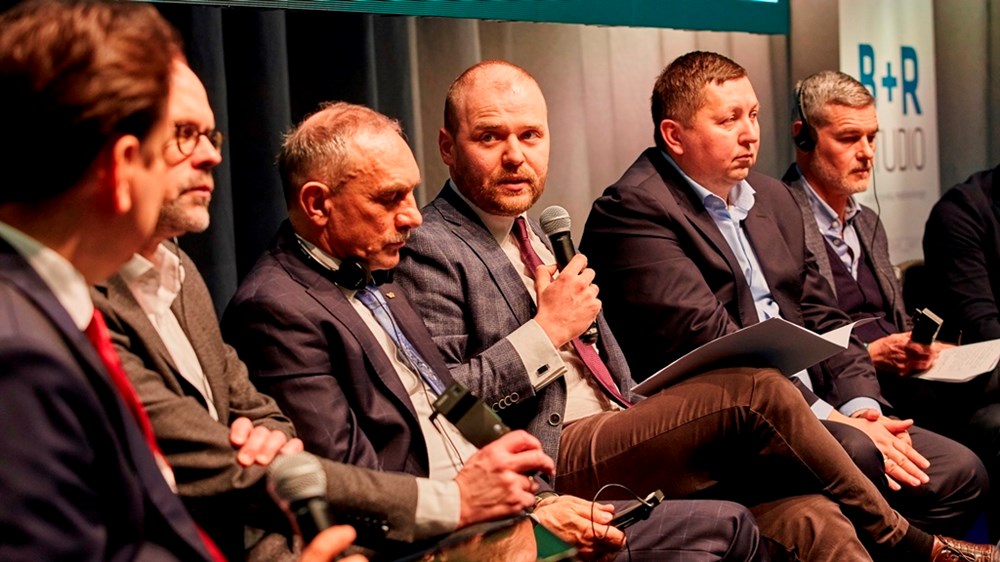 Leader of export ahead of schedule

According to the Minister, the strengthening of the position of Poland as an exporter of furniture in Europe was one of the objectives of the Plan of Prime Minister Morawiecki for 2020, and thus it was implemented ahead of schedule. - The furniture industry should be taken as an example by the representatives of other sectors of business − said Krzysztof Mazur. 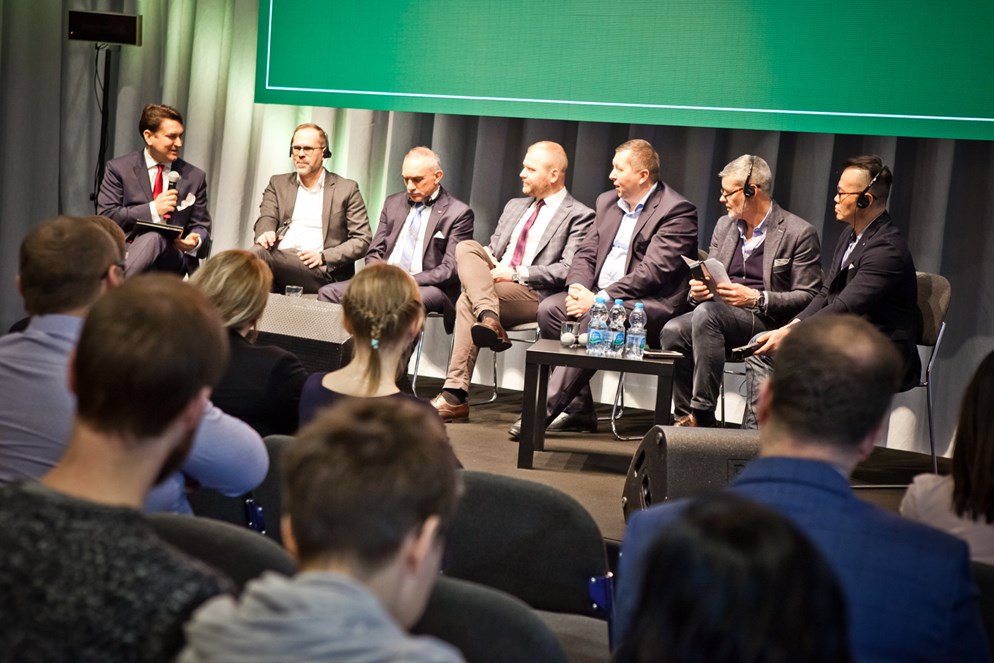 Referring to the words of the Minister, Jan Szynaka, CEO of Szynaka Meble, one of the largest furniture manufacturers in Poland, added that the road to success of the Polish furniture industry had its origins in the first years of the transformation.

- In the days before the transformation, we had to learn about competition. Then state-owned companies were taking over each other's shares in order to gain influence and control. Production was managed according to the distribution list. In difficult market conditions, one company brought others down − mentioned Jan Szynaka. - And it was good. Thanks to this the industry was very quickly privatised and was one of the first to be able to learn real business. Today, we can collaborate with our colleagues from Germany at the European level and compete with manufacturers from outside Europe − he added. 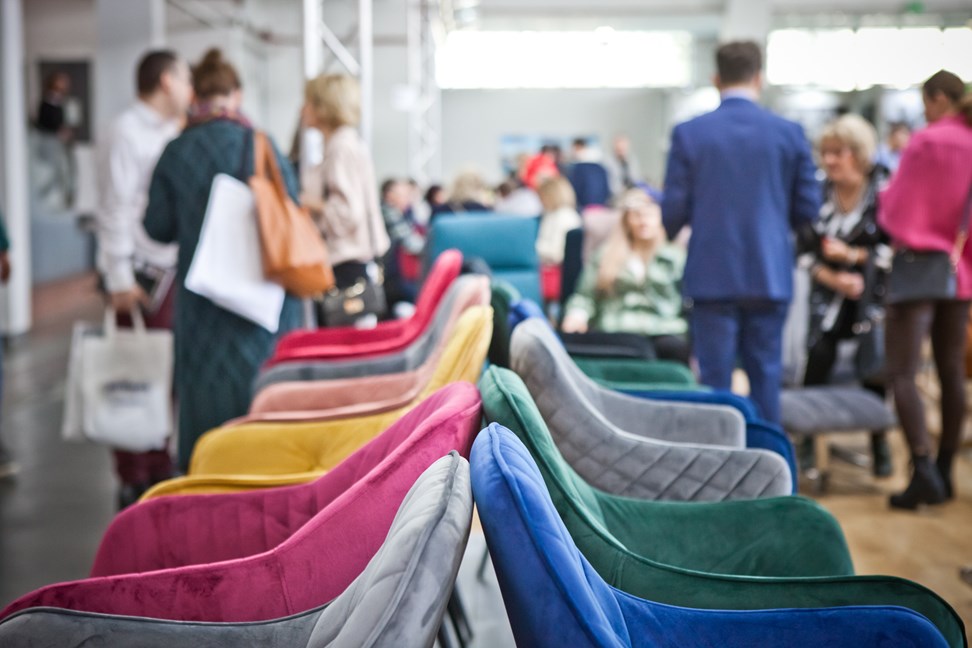 Can Polish furniture be a brand?

As argued by Tomasz Kobierski, Vice-CEO of Grupa MTP, people from around the world came to Poznan to see Polish furniture. According to the latest data, 40 percent of registered visitors of the Meble Polska 2020 Furniture Fair were foreigners.

The international character of the fair is further strengthened by the Hosted Buyers initiative. Following a market analysis, the team of Grupa MTP invites the world's leading distributors, paying for their travel and stay during the event in Poznan. Similarly, Polish producers promote their products abroad using the support of the Ministry of Development. Four of them will present their exhibition at the world's largest furniture trade fair in High Point, North Carolina, USA.

- From another continent, you operate at a much higher level of generalisation in communication − pointed out Michał Woch, founder of the Vzór brand. - Poland abroad is associated with quality, tradition, craftsmanship and ecology. Adding to this affordable prices and highlighting the place of production in the European Union, we have a really good potential.

- We must not forget the foundations − pointed out Michał Jaskulski, Vice-CEO at Black Red White. - We must remember who we are and for whom we produce − he stressed. 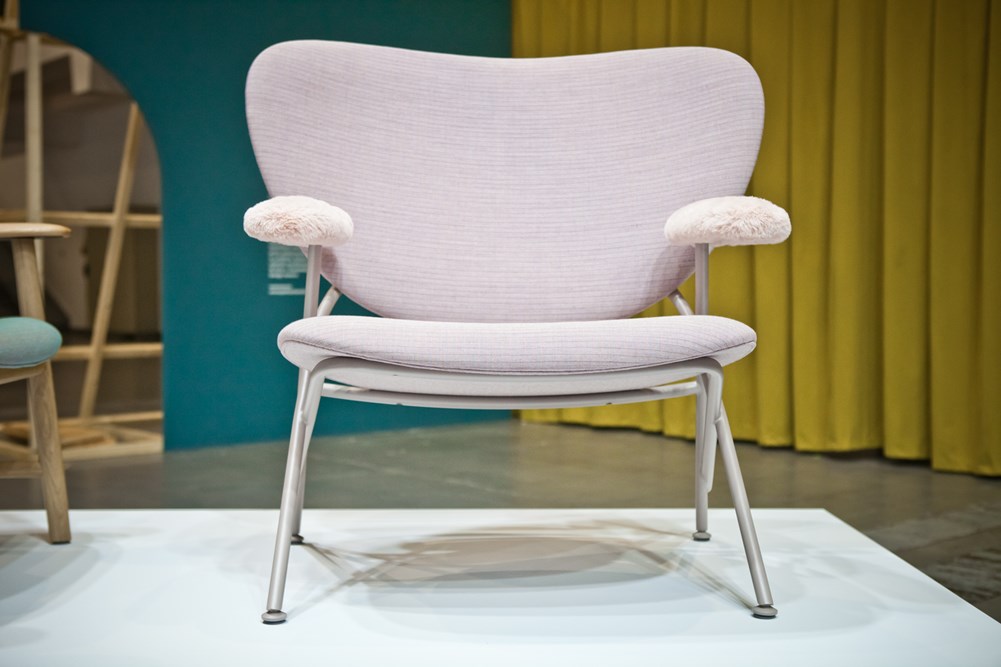 Proud of their work

- I often hear in Kępno, where our company is located, that parents say to their sons: “if you do not study, you'll be a carpenter.” And what's wrong with that? − he said. - We need to work on the awareness of what we are good at. I do not think Poles will do the best cars and phones in the world. But we are great in the manufacture of furniture and we should be proud of it, because we have a real chance to provide the best furniture in the world − summarised Krzysztof Zimny. 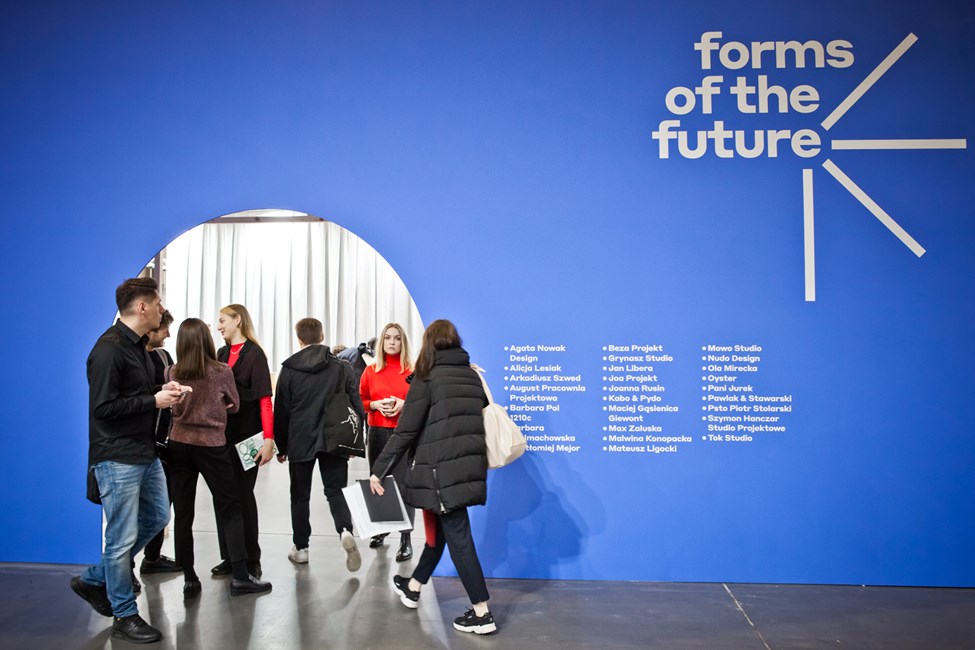 MEBLE POLSKA is the largest furniture contracting meeting in Central and Eastern Europe. 11 halls on MTP Poznań Expo fairgrounds feature a presentation of approx. 500 companies and almost all the leading brands of furniture manufacturers from Poland. You can see the latest collections for next season. The fair is accompanied by numerous exhibitions, lectures and debates. MEBLE POLSKA is held in Poznan from 25 to 28 February 2020.