In total, nearly 250 horses will compete, the athletes representing of as many as 20 national federations from all over Europe, from Estonia to Greece. 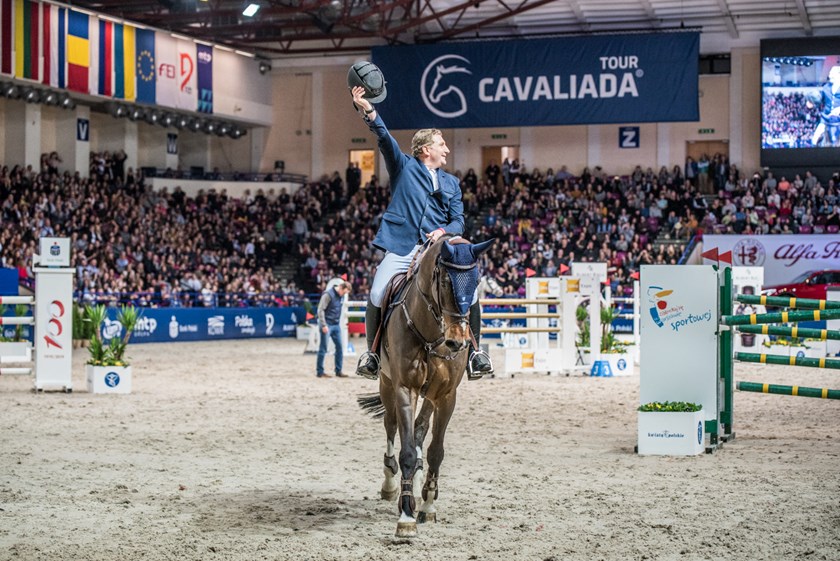 With this type of selection, fans can be sure that the competition in the most difficult classes will be held at a very high level.

The biggest star among the jumpers will be Sameh El Dahan from Egypt, who since this year has been riding under the flag of Great Britain, the winner of world's highest subsidized ($3 million) CSIO5* Spruce Meadows 'Masters' Grand Prix in Calgary, Canada in 2018. What’s worth mentioning is that the athlete will bring his number one horse to Warsaw - a small, but extremely ambitious mare Suma's Zorro, with which he won not only the above-mentioned competition in Canada, but also the Grand Prix of the Longines Global Champions Tour in Paris, France and the World Cup class in La Coruna, Spain. 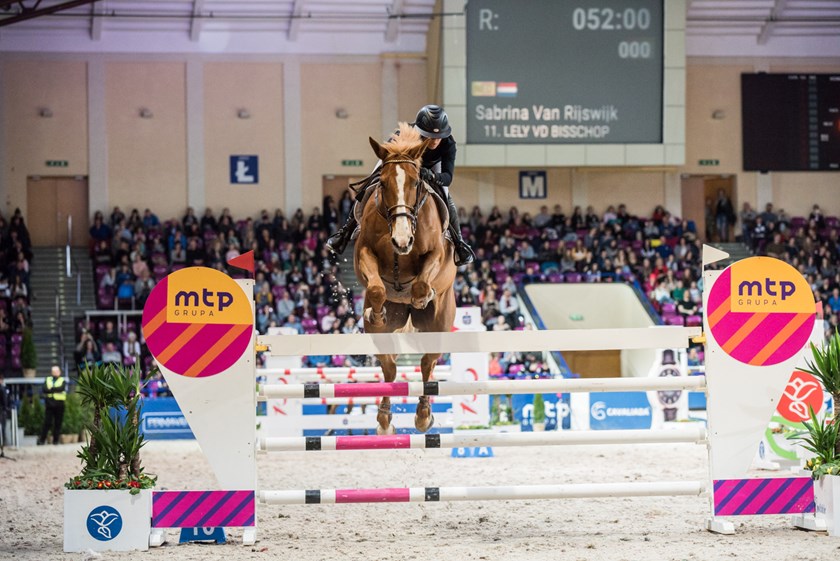 Among other riders from Western Europe, well-known to the Polish public are the bronze medalist of the German championship Michael Kölz, and the winner of the Grand Prix of CAVALIADA Poznań in 2016, who once took third place in the Hamburg Derby - Marcel Ewen from Luxembourg.

A large group of foreign guests are riders who will fight for points for the Central European League of the World Cup. From the top ten of the southern sub-league, we will welcome: leader Adrea Herck from Romania, Zoltán Czékus from Hungary, Angel Niagolov from Bługaria and Aggelos Touloupis from Greece. The northern sub-league will be represented by the current leader Andrius Petrovas from Lithuania, as well as Gunnar Klettenberg, Urmas Raag and Paul Argus from Estonia. In this ranking, the runner-up is the current silver medalist of the Polish championships, Dawid Kubiak, who set himself a goal for this season - the second qualification for the World Cup final in his career. 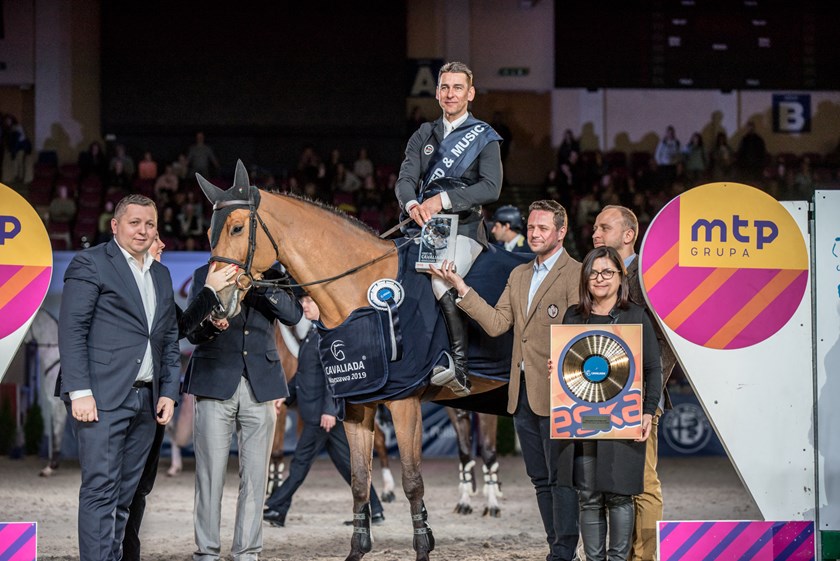 Among other excellent competitors from eastern Europe, the COS Torwar hall will host the current Lithuanian champion Matas Petraitis and Russian rider Vladimir Beletskiy - well known to the CAVALIADA audience.

12 international show jumping competitions will be held during the CSI competition at CAVALIADA in Warsaw 2021. Two of them be FEI ranking classes, including the Grand Prix, also counting for the World Cup Central European League. In addition, we can expect great emotions in the spectacular competitions: Venus vs Mars (in the new formula), Puissance, Speed ​​and Music and the two-phase Medium Round Final.