One of the biggest landmarks of the capital of Wielkopolska is the Old Market Square with its Renaissance town hall which houses the City History Museum. The market is the distinctive meeting place with numerous restaurants and cafés. North of the square, the Imperial Quarter is located, which was designed by prominent European architects and comprises, among others, the Imperial Castle, the Grand Theatre, Collegium Maius, Collegium Minus and Adam Mickiewicz and Karol Marcinkowski parks. On the other hand, east of the market square you can find the historical Ostrów Tumski with the oldest Polish cathedral founded in the 10th century and the Interactive Centre of Ostrów Tumski History.

Poznań offers a lot of recreational space. Among many parks, the historic Citadel with an area of 100 hectares, which was built on the site of the former Fort Winiary and is now a historical monument, is worth mentioning. In the capital of Wielkopolska, Park Sołacki located in the villa district of Sołacz or Rusałka, Kiekrz or Malta lakes are also worth attention. The latter is the arena of international competitions of canoeists and rowers.

In Europe, Poznań is also known for MTP Poznań Expo, which is the arena for many national and international events that attract thousands of visitors from all over the world. 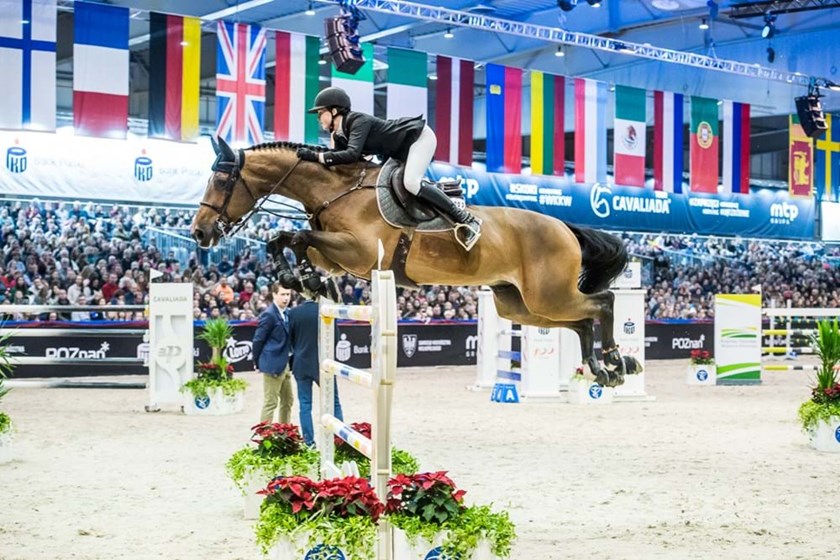 Among others, worth visiting is the biggest equestrian event in Poland - CAVALIADA where competitors of four equestrian disciplines compete: show jumping, carriage driving, eventing and dressage. 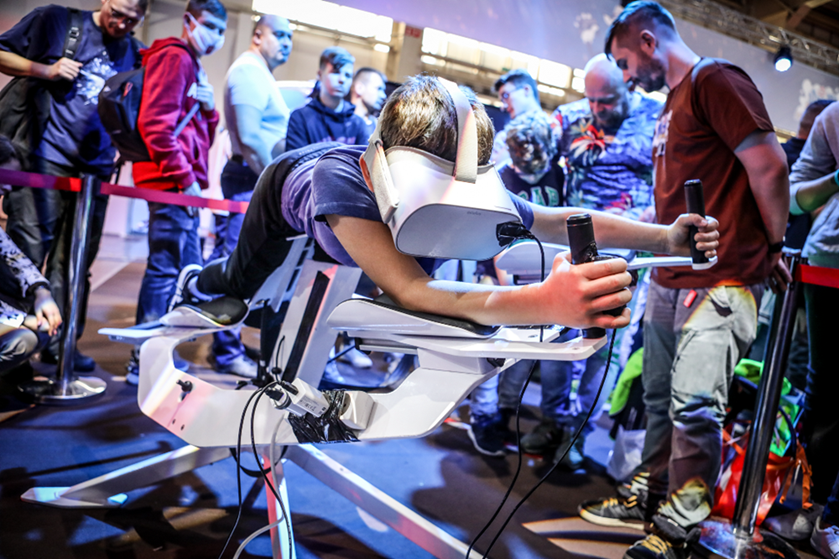 The biggest computer games and multimedia entertainment fair in Poland and Central and Eastern Europe, organised for both the industry and individual visitors under the banner of Poznań Game Arena, also attracts great interest. 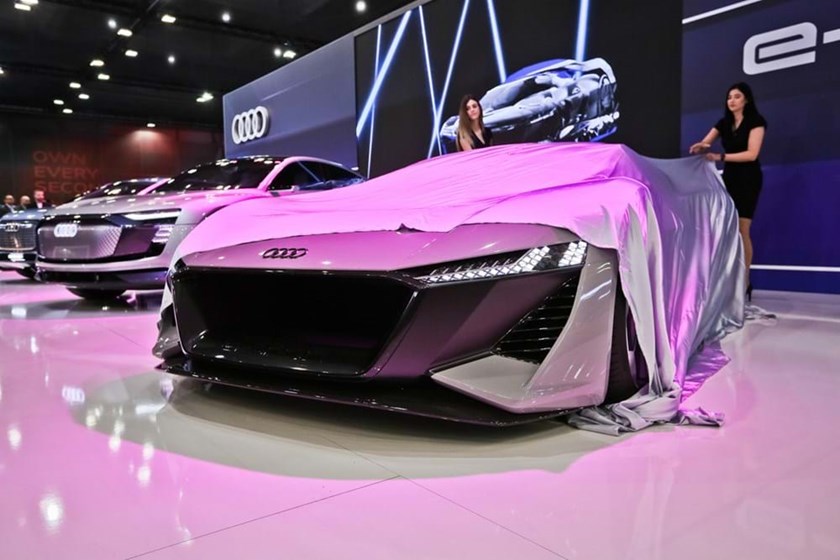 Grupa MTP also organises one of largest motor shows in Europe,  Poznań Motor Show, during which visitors can get acquainted with a wide range of cars, motorbikes, campers, caravans and trucks. The portfolio of Grupa MTP also includes new events, such as the Polish Wine and Vineyard Fair, during which the best Polish wine and cider producers as well as suppliers of wine-making technology and equipment, present their products.

While you are in Poznań, be sure to try regional dishes! 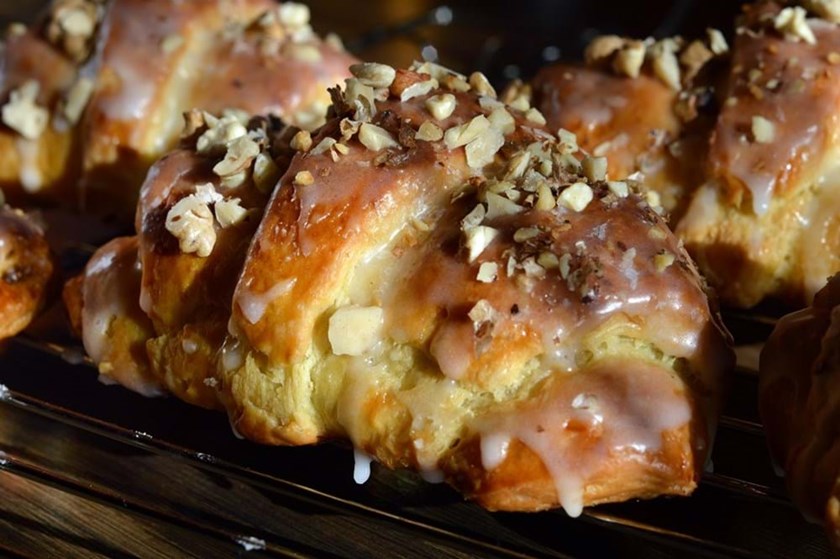 Potatoes with 'gzik' is a very popular starter in Poznań’s restaurants, gzik is made of quark cheese mixed with cream and chives or radish. It is served together with jacket potatoes. Simple but very tasty!

Duck traditionally served roasted with cabbage, apples and dumplings. it is a very exquisite dinner dish typical of the region

St. Martin's Croissants – it is the real taste of Poznań! Filled with white poppy seed and almond paste, topped with a sugary glaze. No words can describe this taste. You just have to try it! 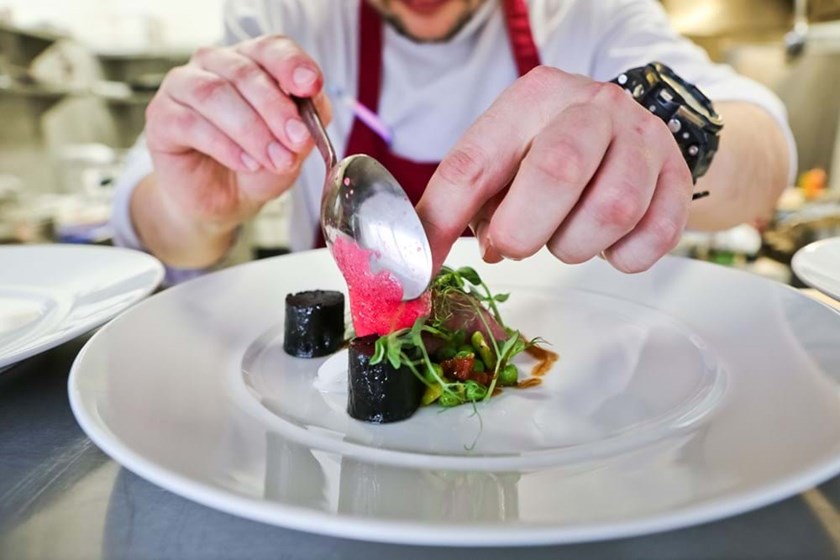 All the traditional dishes you will find in GARDENcity restaurants on the premises of MTP Poznań Expo!

See you in Poznań!