This time, nearly 430 horses will stay in the stables on the premises of MTP Poznan Expo. Over 200 competitors from Belarus, Belgium, Bulgaria, Czech Republic, Denmark, Estonia, Germany, Lithuania, Latvia, the Netherlands, Norway, Portugal, Romania, Sweden, Ukraine and Poland will take part in the show jumping competition. 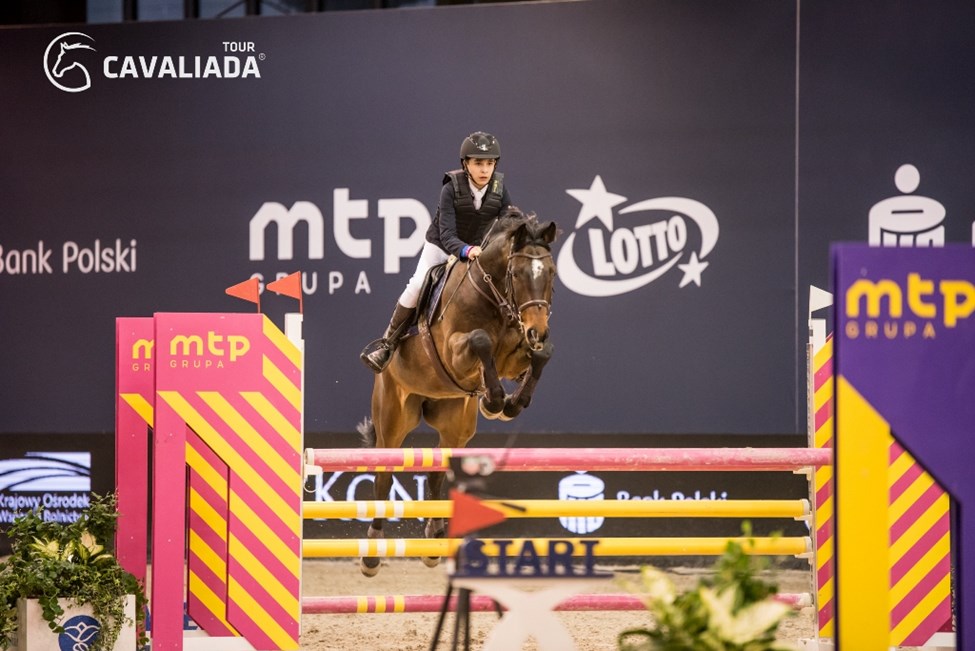 Some teams remain unchanged compared to the first week. In addition, a few new competitors, well-known for their numerous successes, appeared in the lists.  These include: two-time winner of the Grand Prix Cavaliada Poznań − Felix Hassmann from Germany, who in the last 10 seasons has won 89 competitions included in the FEI ranking, his teammate from the German national team, the bronze medallist of the national championship Michael Kolz, Piet Raijmakers jr. who won the five-star Nations Cup in St Gallen with the Dutch team, and the winner of the CSI3* Grand Prix in Bonheiden Maureen Bonder from the Netherlands.

This time, competitors taking part in in the Grand Prix will compete not only for high financial prizes and points in the Longines Rankings, but also for the best possible place in the World Cup Central European League. In this competition, the biggest rivals of the Poles will be the jumping riders currently in the top ten of the table: Lithuanians Andrius Petrovas and Matas Patraitis, Estonian Paul-Richard Argus, Amazon from Latvia Laura Penele and Romanian Andrea Herck.

The most numerous group are of course Poles, whose team will be even stronger than in the first week. And this is because some of the leaders will change their horses and this time they will take part in the most important competitions on their number one mounts: Jarosław Skrzyczyński on Chacco Amicor, Krzysztof Ludwiczak on Cros Blue, and Maksymilian Wechta on Chepettano.

On Friday and Saturday, enthusiasts watching the coverage on Cavaliada TV will additionally see two-horse carriage driving. Here, the organiser invited, among others, the multimedallists of the Polish and World Championships: Bartłomiej Kwiatek, Roman Kusz, Jacek Kozłowski and Adrian Kostrzewa. There will also be competitions for children on ponies − CAVALIADA Future and the well-known relay.

Online broadcasts from all competitions can be watched at www.live.cavaliada.pl